“iNaturalist is a citizen science project and online social network of naturalists, citizen scientists, and biologists built on the concept of mapping and sharing observations of biodiversity across the globe. David Alexander, Essex County Senior Naturalist, will share his successes with the application and show you how you and your family can get started identifying plants and animals in your own backyard!” – March 4th, 2020 Annual Public Meeting of So Mo Conservancy.  Presentation PDF Download

In anticipation of the 2nd South Mountain Reservation Bioblitz I setup a project on iNaturalist to try and capture in photographic evidence as many living species within the park as possible. Anyone with a smart phone would be able to snap a photo and submit their species for inclusion on the app.  We encouraged direct participation within the project but anyone using the app within the park added to the data because I added a geofence tus creating a “collection project” to capture any recorded observation within the reservation boundaries.

Why Study the Biodiversity within  South Mountain Reservation?  Someone who wants to study biodiversity might think to travel to central america but they would be skipping over fascinating flying mammals, mole-like salamanders, wood nymph moths that mimic bird droppings, birds as odd as the timberdoodle, trees that reach almost 200 feet or 12 floors high, flowers that look like a ladies shoe or smell like skunk and many more interesting species between the Valley and Ridge to the north and the Coastal Plain to the south. 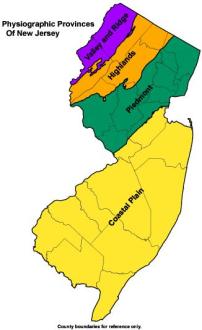 New Jersey itself has around 319 bird species, 90 mammal species, 33 reptile species, 39 amphibian species, 2,100 vascular plants and so that is a phenomenal amount of biodiversity for the most human populated state in the nation (9 million people) and 5th smallest state (although we also have 1 out of every 4 acres as preserved land!).

Every single recorded observation includes a “Data Quality Assessment”. The observation begin as “1. Casual Id” and other participants on the app or website can make identifications and help them upgrade to “2. Needs Identification” and finally “3. Research Grade”. We only accept 2 & 3 within the data set to maintain a level of quality

Once you look at the map, each observation gets a pin mark. You can see the color coded pin marks represent different taxa. Green is plants, purple is mushroom, arachnids are orange and so on.

Our HIGHLIGHTS as of February 2020

The iNaturalist observations helped us record more species than some of the individual teams were able to do within the 24 hour timeline of the bioblitz. In 2008 teams recorded 77 birds, 225 plants, 14 fish, 15 herptiles, 238 insects, 13 mammals and 39 fungi for a total of 621 species. So this data although it goes beyond the single selected calendar date for the blitz demonstrates the suburb abundance of life that uses the reservation for a part or whole of its existence.

Even though our event is over, the data is still being added daily and helping us to better understand the biodiversity within the reservation.

Thank you to all the amateur & professional naturalists recording data for scientific study!

WE CAN NOW USE THE DATA IN MANY WAYS! 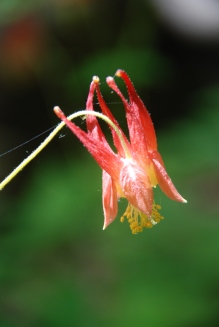 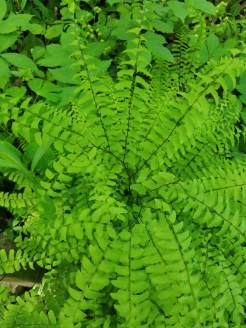 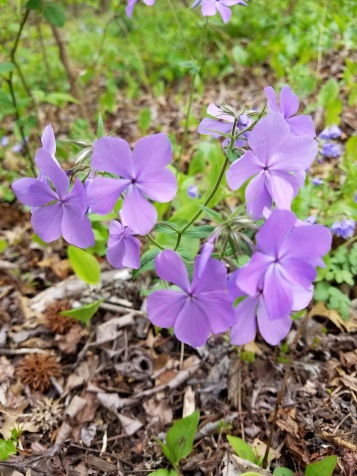 After work visit to float and catch a little sun and fish with my wife @nataliahubisz She quickly caught a pickerel and a thick 10" bluegill. I caught a 14.5" yellow perch. Three species pulling on the line.

After work visit to float and catch a little sun and fish with my wife @nataliahubisz She quickly caught a pickerel and a thick 10" bluegill. I caught a 14.5" yellow perch. Three species pulling on the line.
Found some brook and lake trout a few miles out at a pond likely seldom fished. It takes a little effort to reach these waters but each one offers up a unique wilderness experience keeping it all fresh.
Enjoyed a getaway exploring Adirondack ponds. Found some beautiful campsites and fish along the way. Kept company of bears, barred owls, loons, turkeys, bald eagle, beaver, toads and others.
Recharged at the river this afternoon fishing for rainbow trout on a flyrod. Kept a few so scouts can cook a fish with me as part of their fishing merit badge requirements and for upcoming wilderness skills classes and camps.
Happy Equinox! Nowhere more beautiful than brook trout waters. Got a few small stream gems to tighten the line on tenkara this afternoon. The bite will be getting better and better. The ol' timers say that, "once the alder leaves are the size of mouse ears the trout will be biting hard". Anyone have any other trout advice from the elders?
Licensed Guide #6250
Loading Comments...
%d bloggers like this: